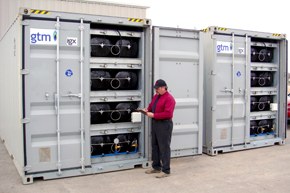 SALFORD, England—(August 12, 2013)—Luxfer Holdings PLC (Luxfer Group) (NYSE:LXFR), a global materials technology company, announced that it has entered into a joint venture with the owners of GTM Technologies, a division of IGX Group, Inc., a supplier of industrial gases and gas-related equipment.

The joint venture specializes in manufacturing modules for transportation and bulk storage of compressed gases, including natural gas, hydrogen, helium, breathing air and other gases. Major components of these modules, or transports, are large type 3 (aluminum-lined) carbon composite cylinders manufactured by Luxfer Gas Cylinders, a division of Luxfer Group. The joint venture manufactures its products at GTM’s facility in Tulsa, Oklahoma.

Michael Koonce, owner of IGX, is also president of the joint venture, which does business through two new companies: GTM Technologies, LLC, and Gas Transport Leasing, LLC. The headquarters for both is located in San Francisco, California.

The joint venture is focused on the rapidly growing North American market for storage and transportation of compressed natural gas (CNG). Driving market demand is the widely publicized extraction of natural gas from more than 20 major shale oil basins in the USA, as well as several locations in Canada. “Using our composite cylinder gas transports is an efficient and economical way to transport natural gas from remote production sites. We essentially provide portable pipelines,” Koonce said. “Compressing natural gas, rather than liquefying it, requires less capital equipment and is much less energy-intensive. Unlike LNG, CNG is stable, requiring no insulation or refrigeration, and it costs about half as much to produce. Our customers are now able to switch to natural gas as a fuel source and thereby cut their energy costs by more than half, which can mean millions in some cases.”

The company’s modules can be configured to fit all standard ISO intermodal containers routinely transported by trucks, trains, barges and ships around the world. Custom-designed modules are also available.

According to petroleum industry estimates, about 6,000 trillion cubic feet of natural gas, more than one-third of the estimated total global supply, is “stranded” and cannot be delivered economically to market by pipelines.[1] Over the last century, stranded gas associated with oil production has often been flared into the atmosphere, a wasteful and environmentally unfriendly practice. “Our gas transports are playing an important role in capturing valuable stranded gas and transporting it to end-users, where it provides an economic source of clean energy,” 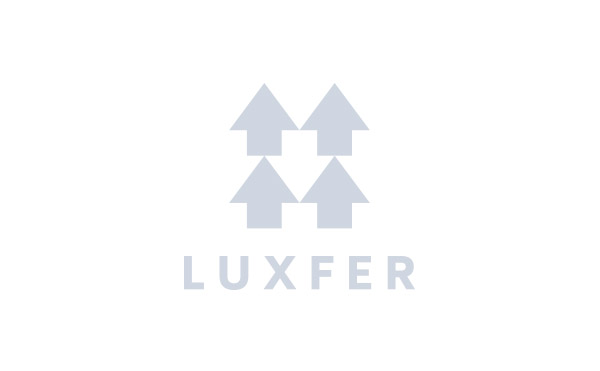 Luxfer to Participate at Jefferies Conference in New York